Ethereum protocol Ampleforth is releasing a governance token that would be available to all former and current users of the price-elastic AMPL token.

Any wallet that has ever “touched” AMPL – 75,743 wallets at press time – would be able to receive a portion of the latest FORTH tokens during the next year, according to project leaders. They mentioned that active participants in the protocol could assume a higher share. 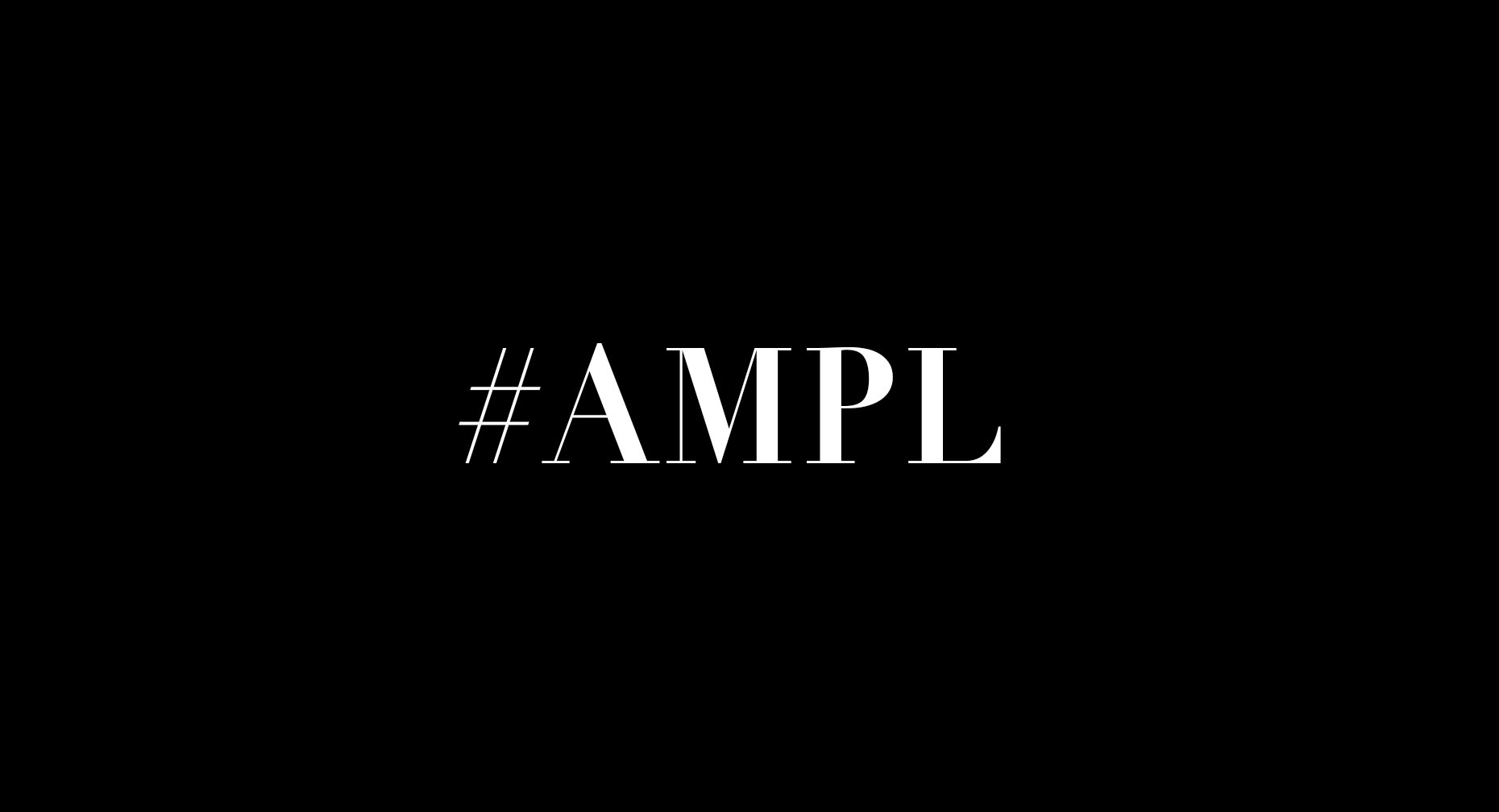 An Airdrop for Governance

Although not as risky as bitcoin, AMPL is much less reliable than the US dollar since it has no backing. The coin was trading about $1.50 at the time of publication, up from 86 cents at the start of April.

The FORTH airdrop is Ampleforth’s first move toward decentralizing the decision-making phase that leaves its uncollateralized coin, which has a market cap of about $460 million, hovering around $1. FORTH was listed on Coinbase Pro on Wednesday, shortly after it was announced.

Ethereum-based cryptocurrency Ampleforth bills itself as a foundation for decentralized finance (DeFi) ventures that wish to operate in a stablecoin-like cryptocurrency. Consider a token that has the “censorship resistant” characteristics of bitcoin (BTC, -1.87 percent) (minus the volatility) and the relative consistency of tether (USDT, -0.01 percent) (minus the dollar reserve), according to Ampleforth CEO Evan Kuo.

Ampleforth is an Ethereum-based protocol that aims to encourage a network of users to keep a crypto asset with a valuation equivalent to the US dollar.

A stablecoin is a form of cryptocurrency that achieves market parity with other assets across a variety of methods. USDT is backed by dollar deposits in a conventional custodian, while DAI is backed by baskets of assets trapped in the Maker protocol.

Ampleforth, on the other hand, is unique to stablecoins in terms of how it maintains market stability.

Rather than depending on deposits or issuing and redeeming debt, the app uses a method known as “rebasing” to change the availability of its AMPL cryptocurrency per 24 hours.

In this way, AMPL is an illustration of a cryptocurrency that is both elastic and non-dilutive, ensuring that the supply will shift but consumers maintain the same proportion of the total supply as the supply shifts.

This assumes that if you had 1% of all AMPL tokens prior to a rebasing operation, you will own the same amount of coins after the rebasing.

Ampleforth operates an algorithmic stablecoin named AMPL, and it adjusts the supply of AMPL handled by the program on a regular basis to keep the price of AMPL in line with the US dollar.

At 2:00 UTC per day, someone who holds AMPL tokens would see their balance in their wallets shift. The protocol must recognize the price of AMPL and whether it has diverged from the US dollar in order to accurately change the AMPL supply.

Do you hold FORTH?

GameStop Shares Surge as CEO Announces He will Soon Step Down