According to eBay CEO Jamie Iannone, the company is looking into crypto payments. He also said that the industry is searching for openings in the area of NFTs.

Iannone, who took over as CEO of eBay last year, teased the report on CNBC’s Squawk Box this morning. 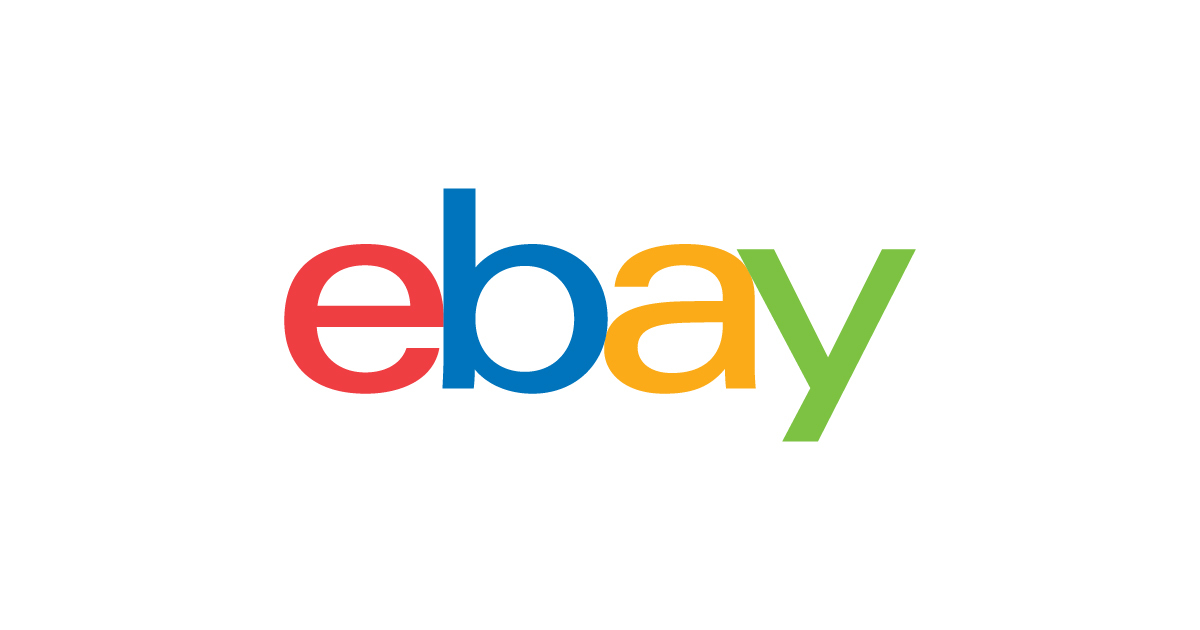 eBay CEO Jamie Iannone informed CNBC on Monday that the company is considering crypto as a payment choice.

It may be a foreshadowing of the online auctioneer’s comeback to cryptocurrency after leaving Facebook’s Libra stablecoin project in 2019.

Iannone mentioned crypto as one of the latest payment rails eBay is exploring, but he didn’t elaborate. He also mentioned that eBay is considering how to enter the non-fungible token (NFT) market.

eBay has long enabled users to sell bitcoin on the website, but has previously refused to accept crypto transactions. Similarly, several NFT owners want to sell their digital collectibles on eBay, despite the fact that the conversion takes place off-platform.

In 2014, former eBay CEO John Donahue said that the firm was “actively considering” integrating bitcoin with its then-subsidiary PayPal.

The spokeswoman said of crypto payments, “We have no imminent ambitions, but it is something we are keeping an eye on.”

eBay is a San Jose, California-based international e-commerce company that promotes consumer-to-consumer and business-to-consumer transactions via its website. Pierre Omidyar created eBay in 1995, and it quickly became a notable dot-com success story. As of 2019, eBay is a multibillion-dollar company with activities in over 32 nations.

The company runs the eBay marketplace, which is an online sale and shopping platform where individuals and companies from all over the world can purchase and sell a vast range of products and services.

Buyers can access the service for free, but vendors must pay to list products until a certain amount of free listings have been used, and then again when certain goods are sold.

In addition to the initial auction-style purchases, eBay has grown and extended to provide immediate “Buy It Now” shopping; shopping through Universal Product Code, ISBN, or some kind of SKU number (via Half.com, which was shut down in 2017); online classified ads (via Kijiji, or eBay Classifieds); online event ticket trading (via StubHub); and other services.

eBay used to provide online money transactions as one of its offerings (via PayPal which was a wholly owned subsidiary of eBay from 2002 to 2015).

What do you think of eBay’s potential entry into crypto?