What is Internet Computer?

Internet Computer is a cryptocurrency that operates on its own proprietary protocol named Internet Computer Protocol, which is intended to allow anybody to create software or post material on the Internet without relying on resources provided by large corporations such as Amazon, Google, or Facebook. 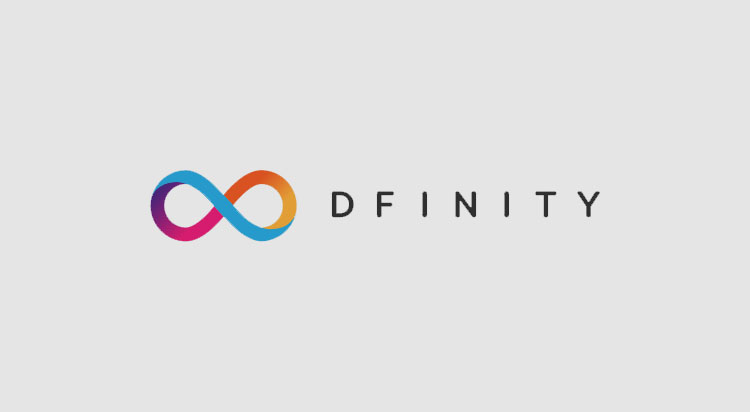 The concept is close to those of other blockchain cryptocurrencies that trade currency through smart contracts, or electronic codes that function like a sort of arrangement between parties.

The token, which was created by the Dfinity Foundation, a non-profit based in Zurich, Switzerland, is a rival to Ethereum and Bitcoin. On its release, Internet Computer debuted at a price of $731, fell to $146 within minutes, and then recovered slightly.

How Does Internet Computer Work?

Internet Computer sees itself as yet another critical stack of internet protocols that will power potential decentralized applications, with other protocols such as TCP/IP serving as the Internet’s building blocks.

Dfinity also boasts “unlimited bandwidth” and “internet pace” performance, as well as a high degree of decentralization, which means that everyone can access the network, expand on it, and use the software developed on top of it.

In terms of cryptocurrency, Dfinity is better related to Ethereum, the world’s most famous blockchain app network. Dfinity, on the other hand, advertises itself as a forum for some kind of web app, while Ethereum applications are traditionally related to finance.

To demonstrate this, in 2020, the organization released LinkedUp, a proof-of-concept decentralized edition of LinkedIn, accompanied by related prototype versions of TikTok and WhatsApp. Both of these ideas are already in the works, and they will debut alongside Dfinity’s Internet Computer.

Developers may use the Internet Machine to build blogs, business IT programs, and internet applications without using server computers or commercial cloud services by downloading their technology directly on the public Internet.

It’s awesome to be able to build systems directly on the Internet, but the Internet Computer is about more than that. It aims to resolve serious long-standing IT issues, such as system stability, as well as provide a mechanism for reversing and undoing the ever-increasing monopolization of internet resources, user relationships, and records, and returning the Internet to its permissionless, disruptive, and creative origins.

For eg, the Internet Computer hosts the native software in an unstoppable, tamperproof world, allowing applications to be built without the use of firewalls, backup systems, or failover.

This architecture often allows interoperability between separate applications as easy as calling a function, and it instantly persists memory, eliminating the need for standard files and allowing enterprises to forego standalone hardware including database servers. These features enable internet software systems to be fully self-contained and solve today’s security problems while drastically lowering IT complexity and costs.

What is the History of Internet Computer?

Dominic Williams, a serial entrepreneur and Dfinity’s chief scientist, created the company in 2016. It employs 188 people throughout the United States, the United Kingdom, Japan, and Germany, as well as three offices in Palo Alto, California, San Francisco, and Zurich.

The startup’s mission is to reimagine the Internet as “a device that hosts safe apps with superpowers,” or, in other words, to make it more accessible, allowing more users to develop on it and reversing “Big Tech’s monopolization.”

How Do I Hold Internet Computer?

ICP can be held on the official Dfinity app.

Stocks Market Opens up to a Boost as Reopening Continues