Customers may swap US dollars for cryptocurrencies such as bitcoin, Litecoin, Ether, and Zcash on the Gemini exchange. It’s also a licensed custodian, which means it may keep clients’ digital assets on their behalf.

Gemini Dollar is a cryptocurrency whose value is based on the US dollar. It makes it easy for users to receive and transfer US dollars over the globe for a nominal price. There are other cryptocurrencies tied to the US currency, but Gemini stands out since it is backed by the US dollar. 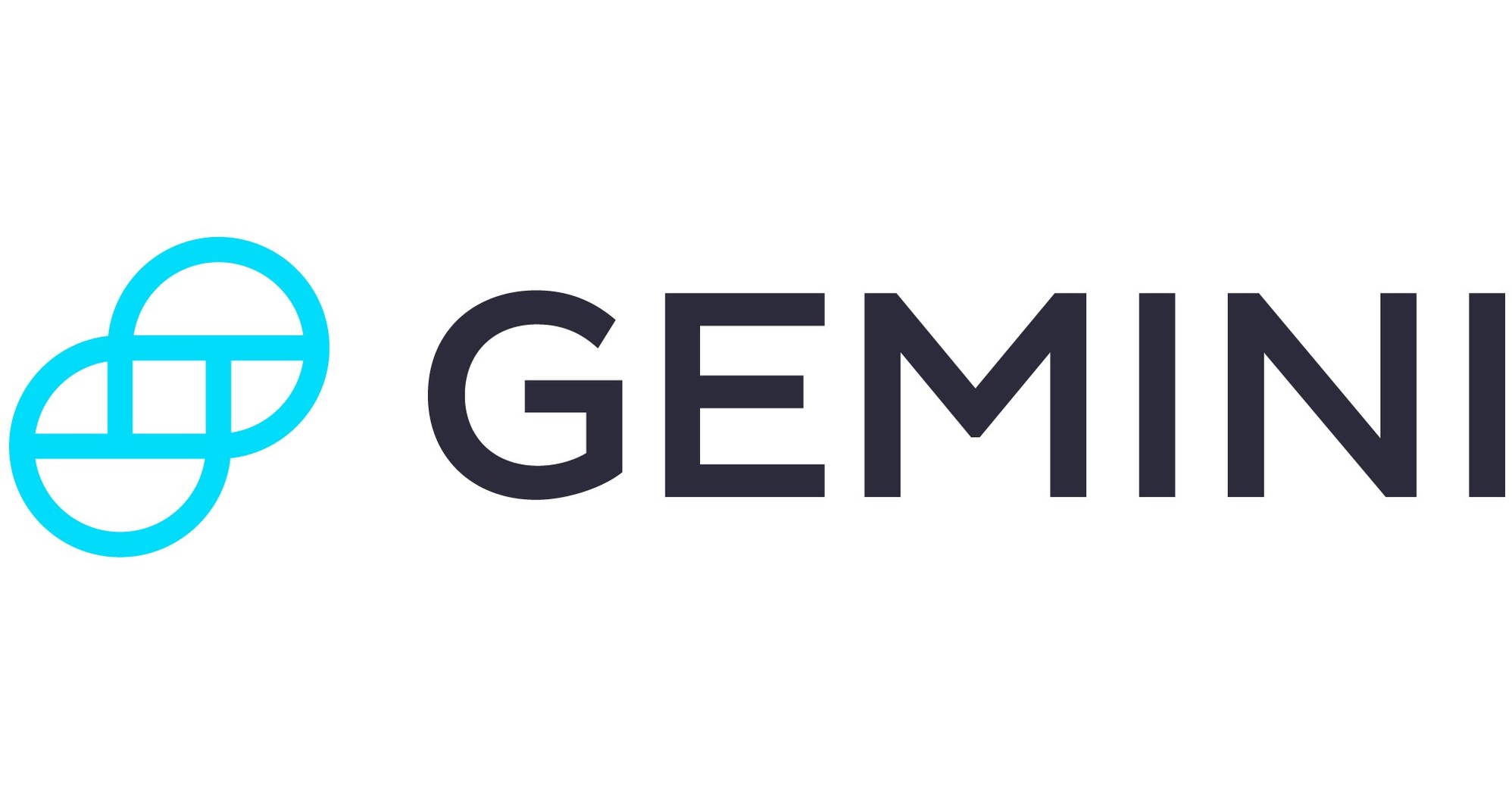 Gemini is regarded as a starting point for bitcoin trading. Customers exchange US dollars for bitcoin through a bank transfer (domestic) or a wire transfer (international). Unlike other sites, which need you to already hold cryptocurrencies in order to trade, this one does not.

Customers may also convert their cryptocurrencies into USD.

How Does GUSD Work?

It’s a stable coin,’ which is a form of cryptocurrency. Because it is closely tied to a stable asset – in this example the US Dollar – a stablecoin is less volatile than a currency like bitcoin. The Gemini dollar, according to Gemini, is the world’s first regulated stablecoin. Its one-of-a-kind formula incorporates the dollar’s stability, as well as blockchain technology and US law.

It is audited on a regular basis to ensure that the 1:1 value is maintained. Tether, a competitor currency that is likewise tethered to the dollar but lacks transparency, suffers from one of the same flaws. Regular auditing aids in the authenticity and trustworthiness of Gemini.

What is the History of GUSD?

Gemini is the brainchild of the Winklevoss twins, who received $65 million in settlement money for claiming they were the ones who invented Facebook.

They said that their capacity to comply with regulations and accept cryptocurrencies as a medium of exchange is a “bridge” that helps them transition between the old and new worlds of money.

How Do I Hold GUSD?

The Gemini dollar also adheres to the ERC-20 standard, allowing it to be saved and traded for other Ethereum tokens, as well as retained in a cryptocurrency wallet. You can hold it on any common Ethereum wallet, such as Metamask or MyEtherWallet.