Facebook has announced that it is finally testing its digital wallet, Novi.

The company has been teasing the release of its digital wallet for over two years now with project head David Marcus announcing they are launching a “small pilot” in the United States and Guatemala. The purpose of this pilot program is to test how well Novi can perform its action and how well it can send remittances across borders.

Facebook is partnering up with cryptocurrency exchange site Coinbase for the Novi Project and will be using the Pax Dollar stablecoin instead of any other cryptocurrency. According to Marcus, Pax is being used as the asset has “been operating successfully for over three years and has important regulatory…attributes.”

The Novi pilot uses USDP (Pax Dollar) through partnerships with @Paxos and @Coinbase. USDP is a well-designed stablecoin that’s been operating successfully for over three years and has important regulatory and consumer protection attributes. 4/8

Pax is fully backed by the US dollar and is held 100 percent in hard cash. One Pax Dollar is equal to one US Dollar with Coinbase providing custody and secure storage of customer funds. Recipients can withdraw money by picking it up at a nearby location or transferring it to their bank account; it varies between the United States and Guatemala.

The Novi project is a pretty big step towards Facebook’s cryptocurrency ambitions. Diem, formally known as Libra, is Facebook’s own stablecoin that the company created to be the “stablecoin for the world.” But instead of being a proper currency, it was meant to be used as a banking platform. Diem was supposed to be a way for people to send money internationally and exchange it for hard cash, but you can’t buy anything with it.

Unfortunately for Facebook, lawmakers and regulators around the world have pushed against Diem. So much so, that Diem’s goals will no longer aim to be a global asset but rather a payment network tied to local currencies.

The Novi pilot has been met with renewed criticism from American lawmakers. Five Democratic senators sent a letter to Mark Zuckerberg asking him and Facebook to shut down the pilots and to promise to not bring Diem to the global market. The letter even refers to the recent Facebook whistleblowers and to the “relentless pursuit of profits at the expense of its users.”

Don't let regulators and politicians make you feel that crypto is all systemic risk with no value, merit or benefits to society.

We hear and see your comments, they impact people's lives. We also don't forget.@SenWarren @GaryGensler @TishJames

The pushback on @novi is ngmi

As far as we know, Facebook has no plans to ditch Diem, but rather, take it back to the drawing board. Guatemalan citizens and politicians have been pretty quiet towards this roll-out; although doubts of the company and efficacy of the project are sprinkled throughout social media.

A government-issued ID is needed in order to sign up, and once they do, they can add money to their accounts with a standard debit card. People will find the recipient in their contacts list and add a personal note before sending the money if they want to. 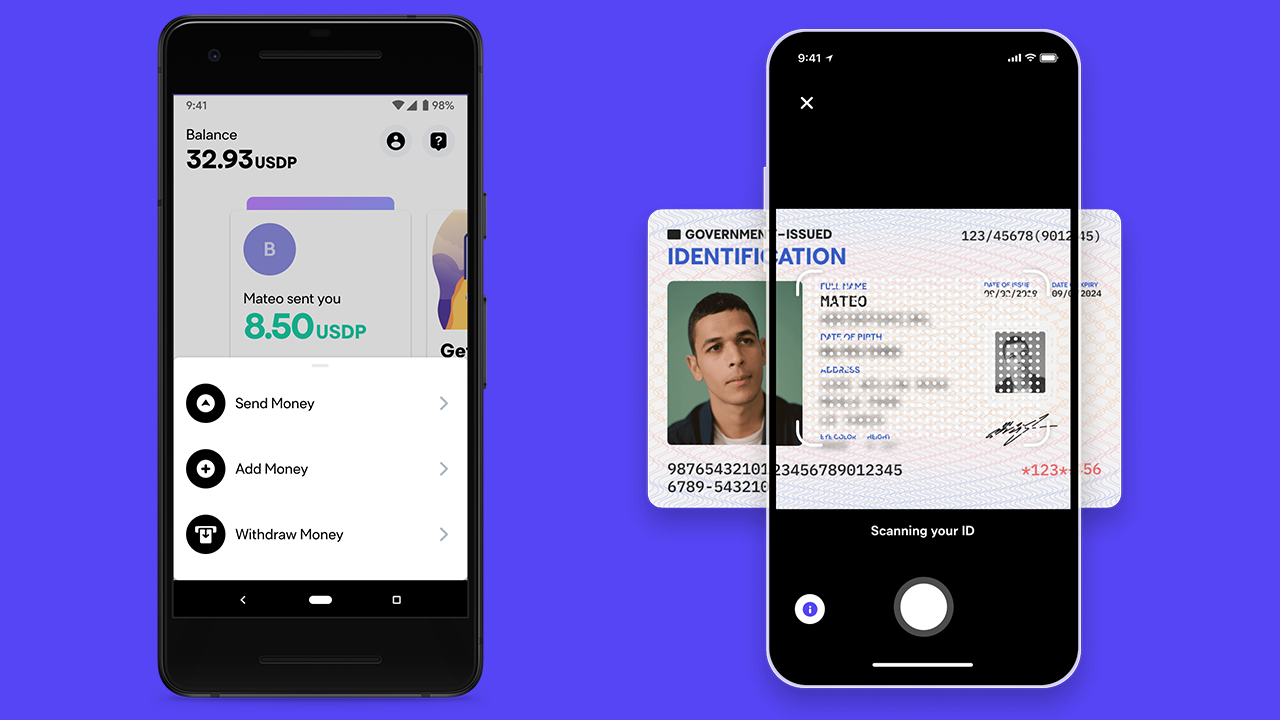 Novi can be downloaded from the Apple App Store or the Google Play Store. Only a limited amount of people will be able to use Novi at the start. As a result, people who aren’t given access will be placed on a waitlist until a spot opens up.

People will find the recipient in their contacts list and add a personal note before sending the money.

AMC to Potentially ISSUE ITS OWN CRYPTO in a MONUMENTOUS MOVE?

NFT
NFT
Bitcoin
Crypto News
We use cookies on our website to give you the most relevant experience by remembering your preferences and repeat visits. By clicking “Accept”, you consent to the use of ALL the cookies.
Cookie settingsACCEPT
Manage consent